Singapore International Coin Fair once again opened its doors at Marina Bay Sands Expo and Convention Centre in 2017. CIT proudly used this occasion to launch a variety of new issues which will surely fascinate and enthrall collectors around the world. Headlining the six-coin-release is the Laughing Buddha. Struck in 2 ounces of fine silver, the Laughing Buddha is CIT’s first coin to feature the trifactor of smartminting© high-relief, partial gildling, and black proof finish. The masterfully minted coin is limited to 888 pieces. The Laughing Buddha theme is also featured on smaller and appropriately shaped gold coin which makes it an ideal gift for friends and family. This half-gram gold coin uniquely measures 13.92 milimeters, instead of the usual 11 mm, thanks to CIT’s BigGoldMinting technology. It is only the second shaped coin to utilize this technique, succeeding the Golden Sea Turtle, which launched at WMF in February. 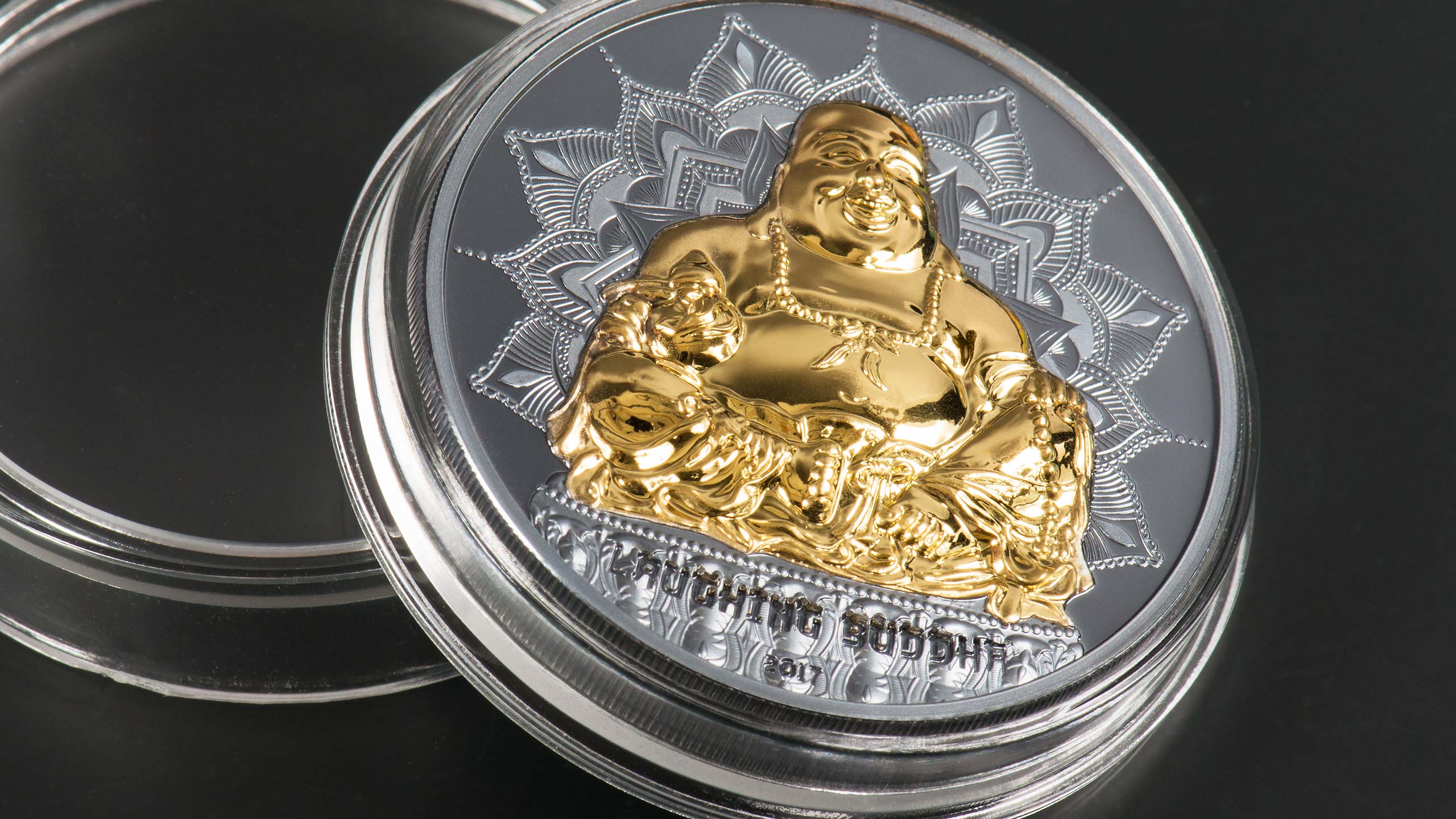 A second shaped coin of a joyful dolphin leaping from the sea is struck with the traditional specifications of the special shape collection and represents the 15th release of the popular and unique coin series.

While CIT has a long history producing shaped gold and silver coins, the new Skyline Dollars, first released at WMF interpret the term special shape in an entirely different manner. These legal tender silver notes were the first of their kind, minted from 5 grams of fine silver and measuring 150×70mm at a thickness of a 0.045mm. The inital five cities are now supplemented by a further two issues featuring Singapore and Kuala Lumpur. 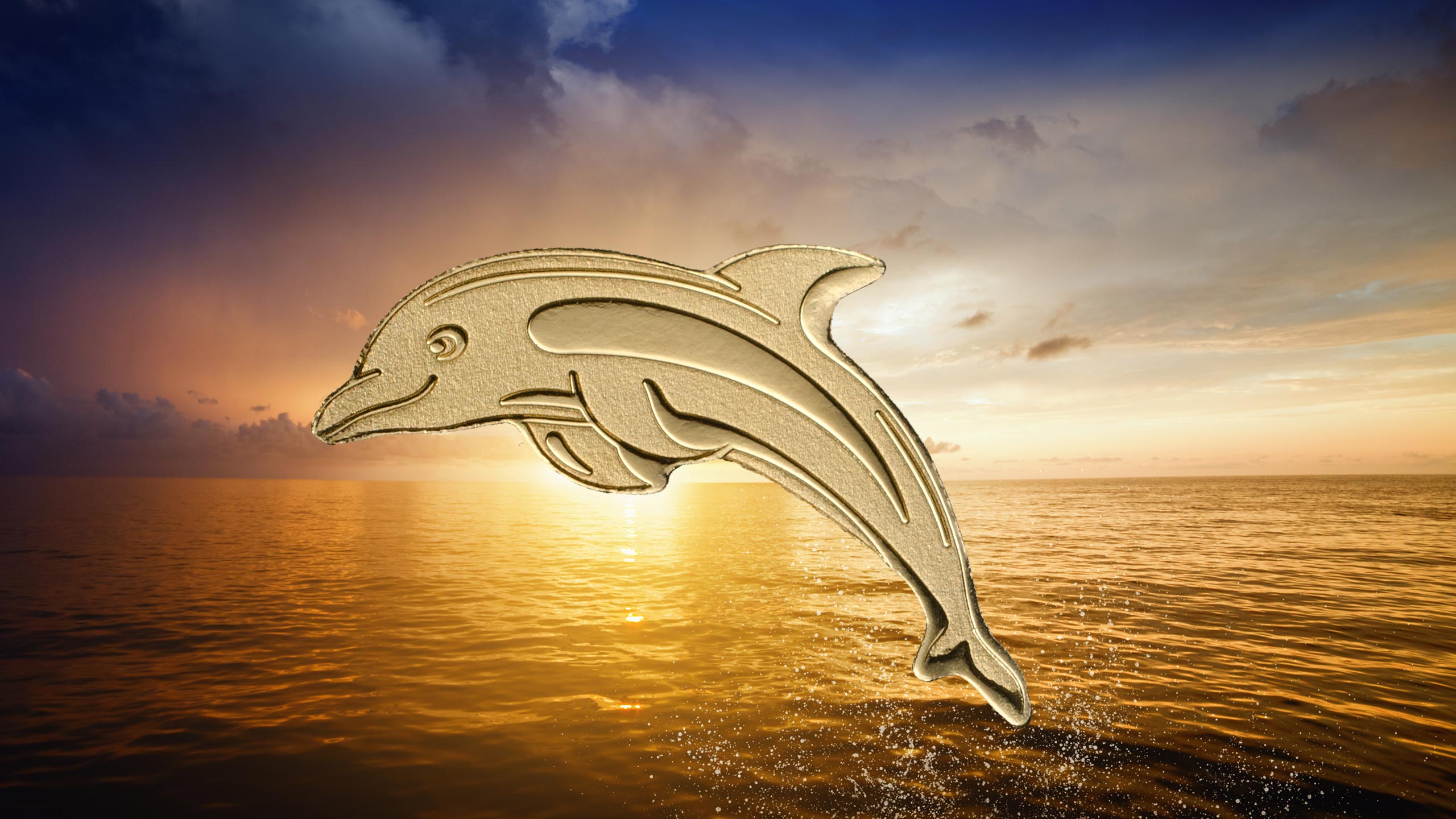 The sixth and final coin launched at SICF 2017 is a gold coin honoring the 90th birthday of Pope Emeritus Benedict XVI. While the specifications do not seem unusual at first sight, it is important to note that this 11mm coin is struck from 1/100th of an ounce! Once again CIT’s BigGoldMinting technique is responsible for this extraordinary strike showing a beautifully detailed relief. 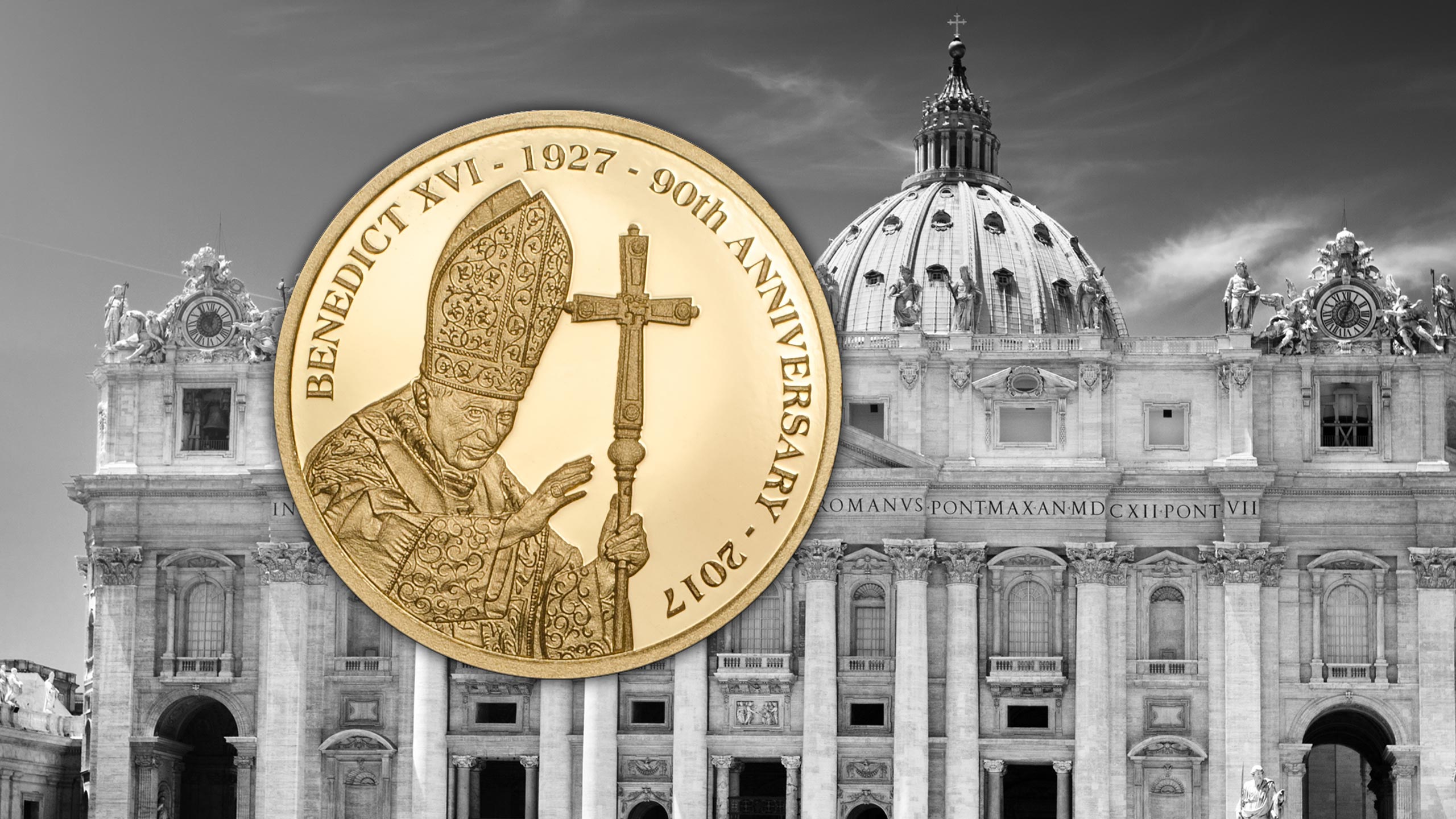 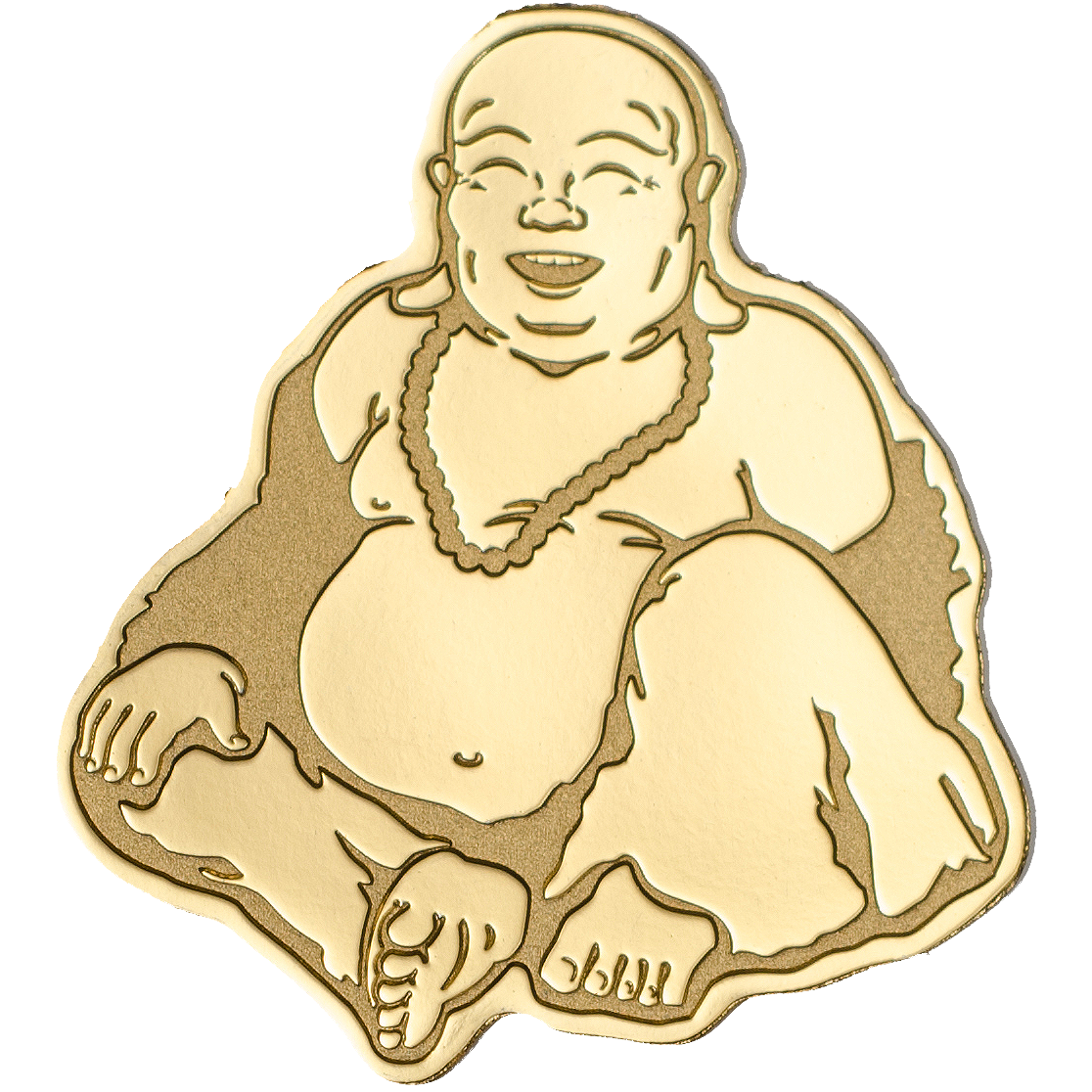 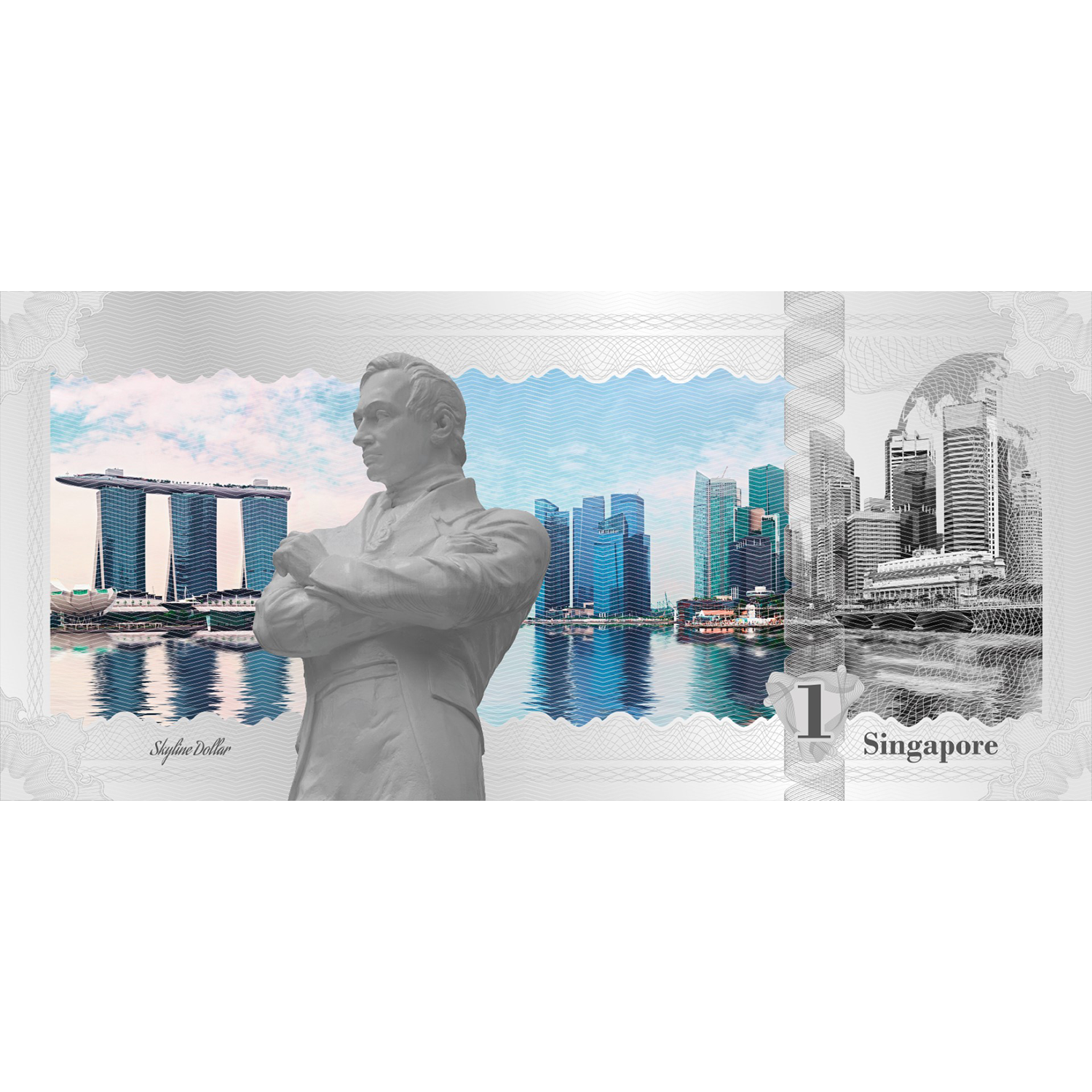 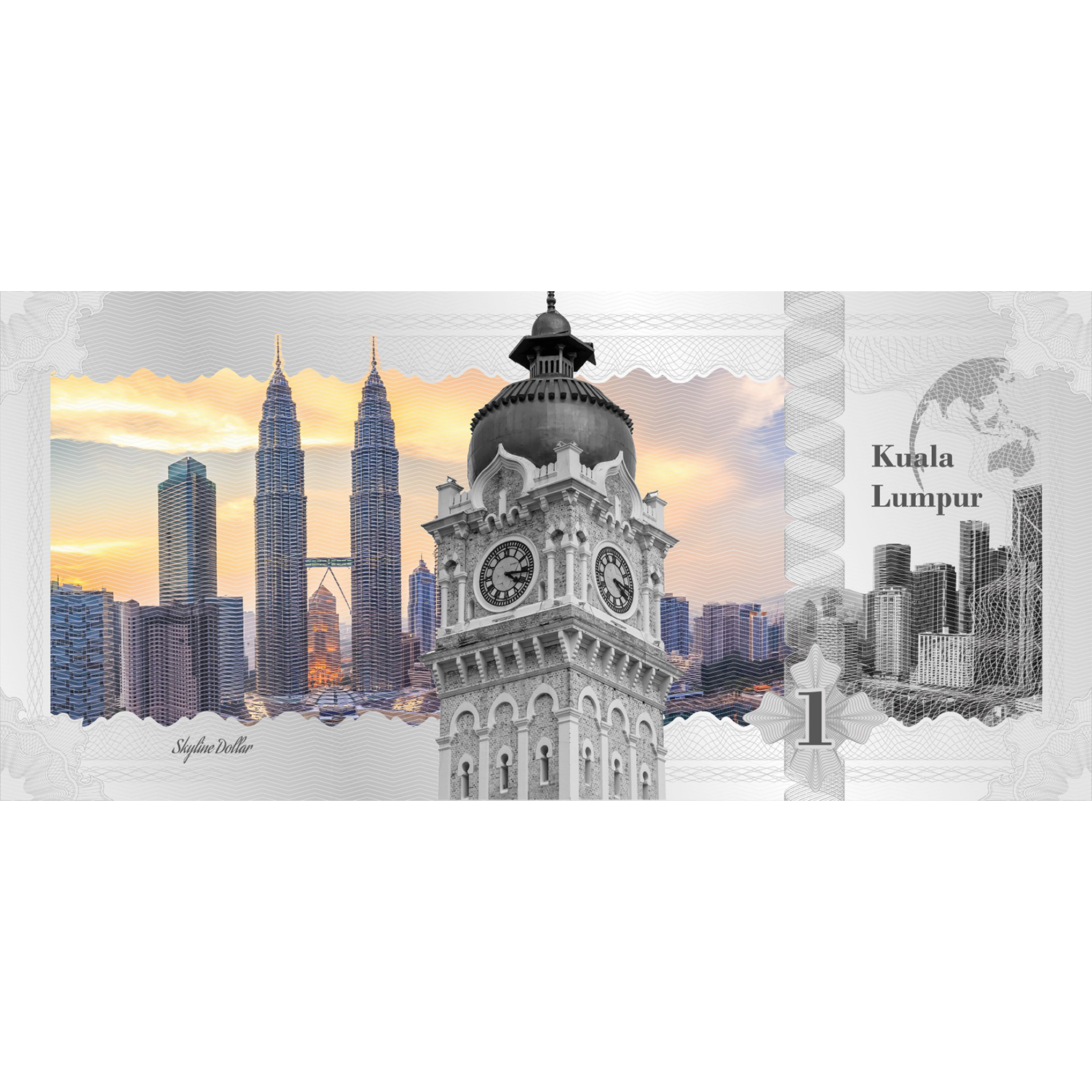 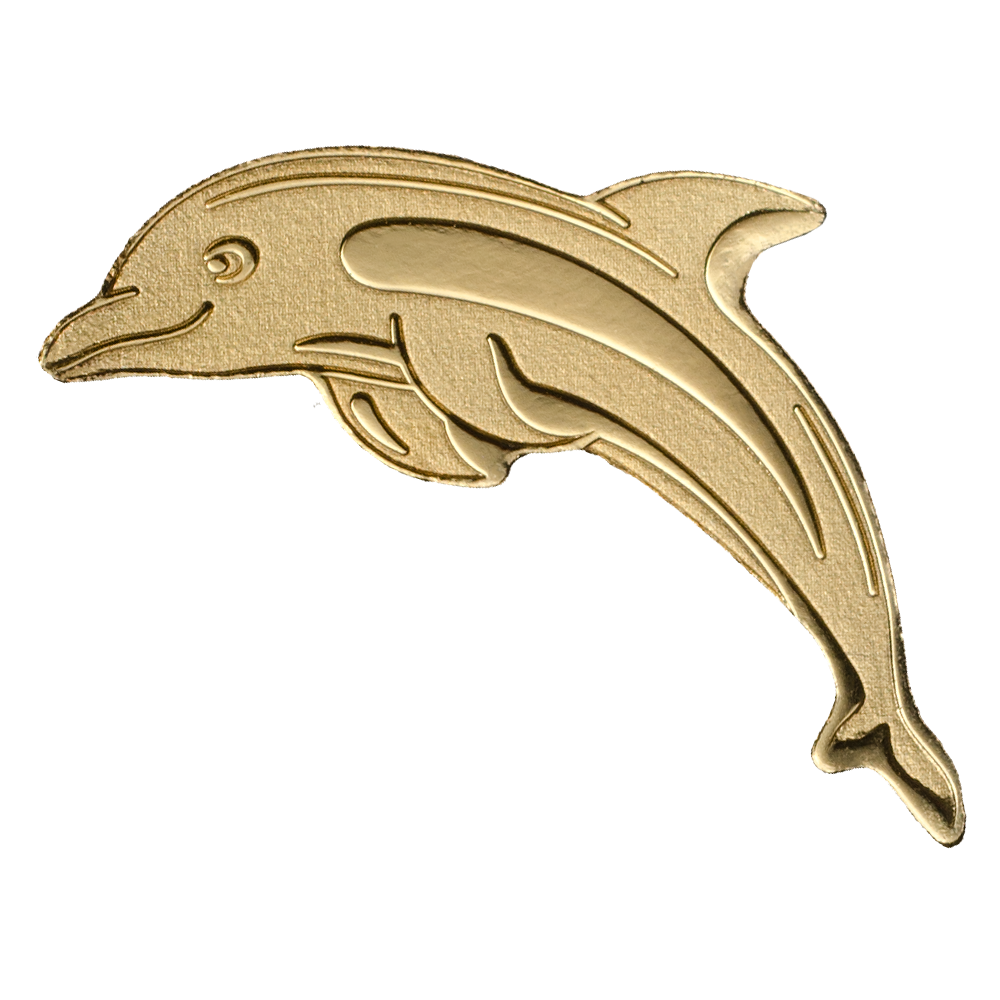 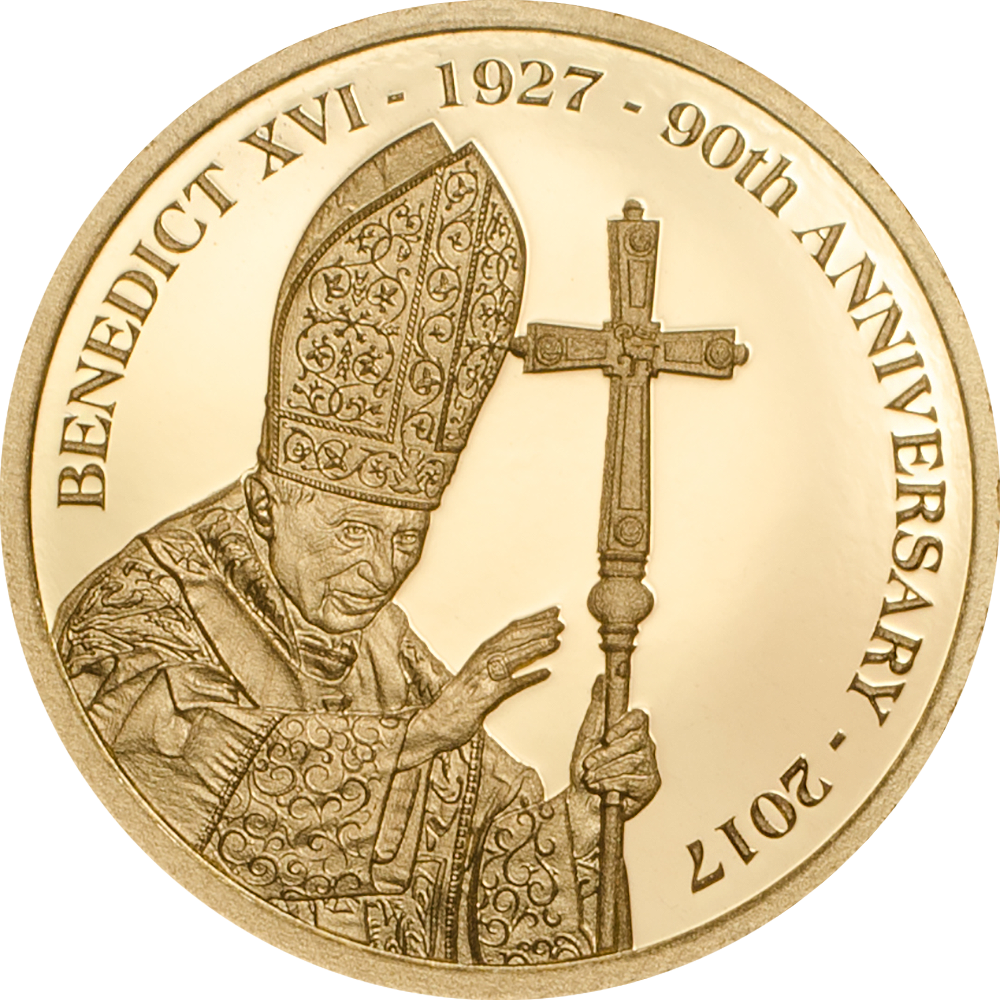