The series “Magnificent Life” with its realistic animal motifs has become a favorite of collectors. After Peacock (2015), Wasp Spider (2016), Cobra (2017) and Tree Frog (2018), the current issue is dedicated to the Philippine or monkey-eating eagle. The designers chose an unusual perspective: They show the animal’s head from the front showcasing its impressive feather bonnet in the best way possible. They were inspired by a photo taken by the famous animal photographer Tim Flach. 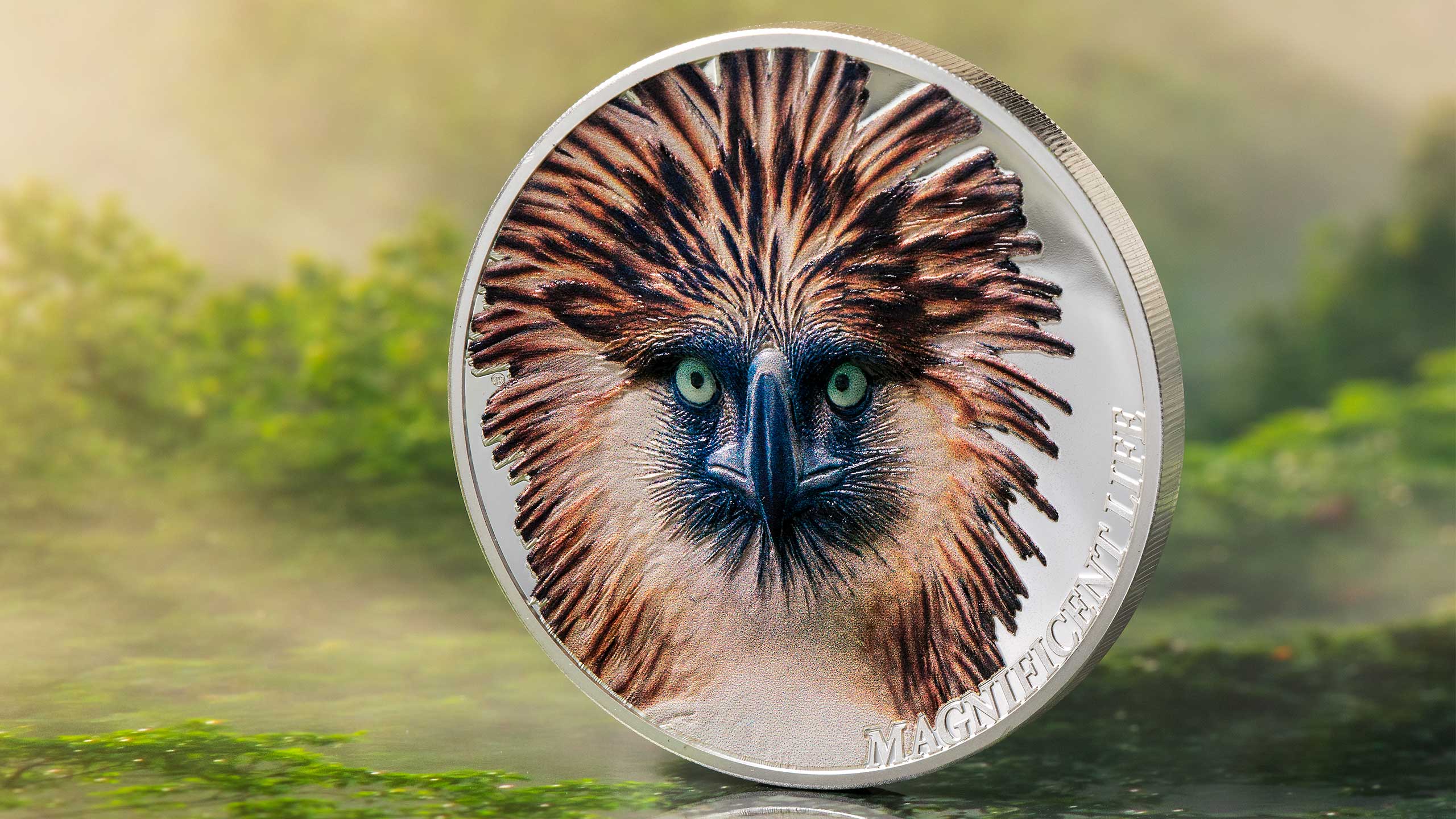 With only 90 to 340 breeding pairs, the Philippine eagle is an endangered species. As the name suggests, these animals live exclusively on the Philippines. Even though their feather bonnet reminds us of certain monkeys, the connection between these eagles and monkeys is of a different kind, which is why they are also known as “monkey-eating eagles”. William Robert Ogilvie-Grant, the first to describe this species, reported in 1896 that natives told him these animals ate exclusively monkeys. This is not true even though their diet actually includes macaques. The monkey-eating eagle also preys on other small mammals, bats, birds and reptiles.

The Philippine eagle is the national bird of the Philippines and was depicted on the 50-sentimo piece between 1981 and 1994. Just like Chinese pandas, breeding pairs are now given as diplomatic gifts to zoos of allied nations. 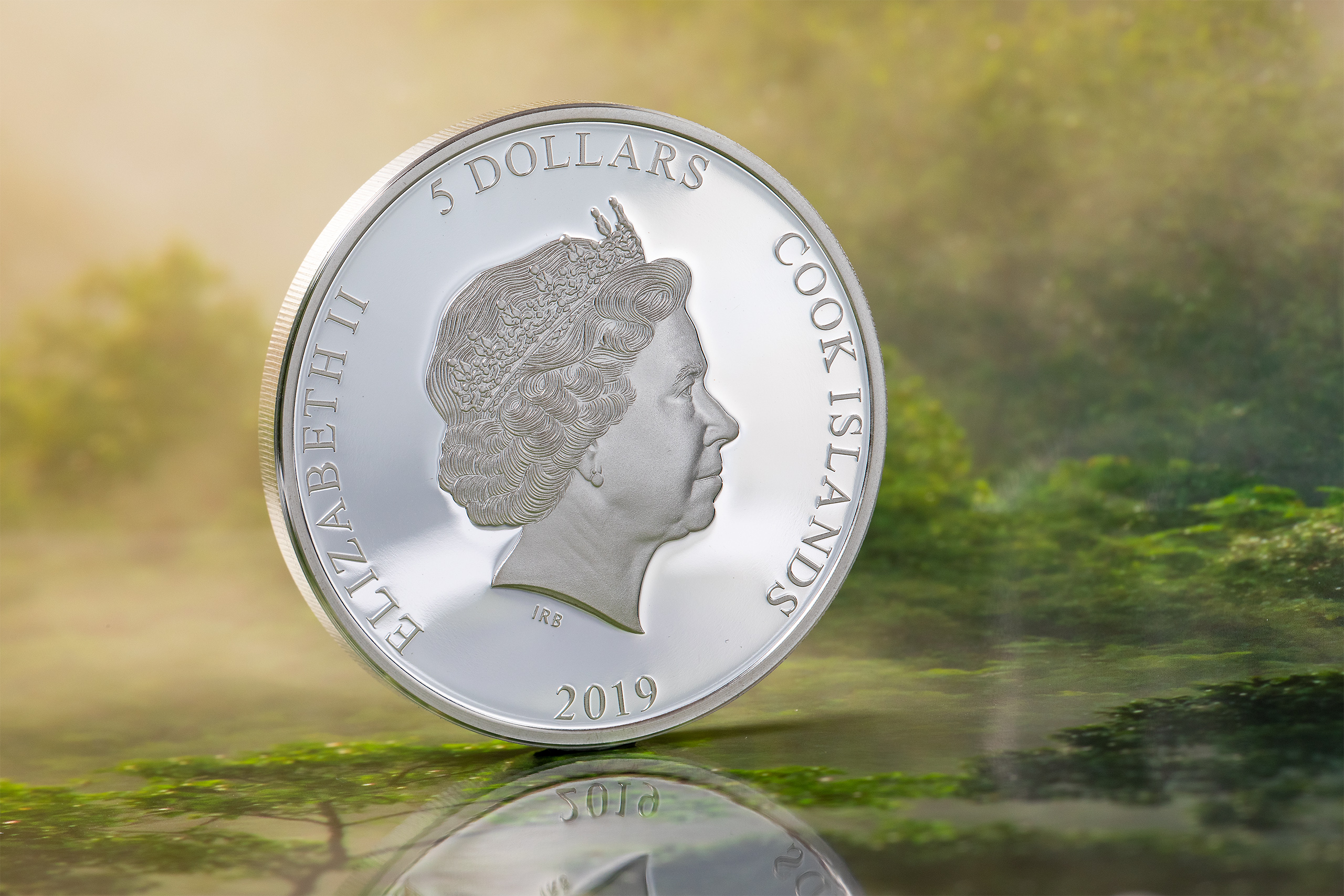 Those who do not have the opportunity to see the among birdwatchers most popular eagle in real life might take comfort in the perfectly realistic image provided by CIT’s new issue of the series “Magnificent Life”.

Thanks to smartminting© technology, the difficult to master frontal view of the eagle’s head with the beak stands out in high relief from a concave surface. By now, the technique for applying the color has been optimized to the point that the animal’s lucid green eyes look at the observer in a lifelike manner. 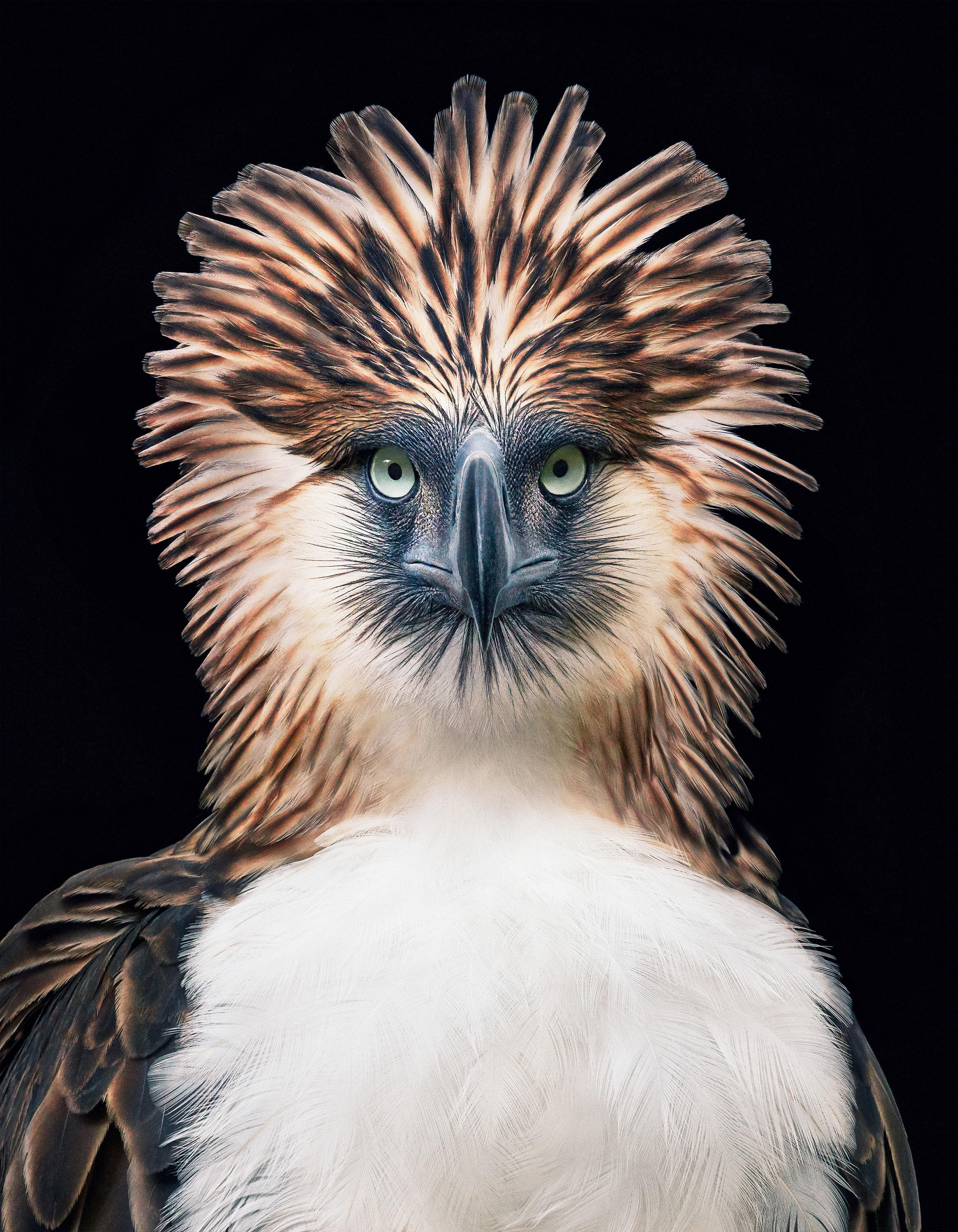 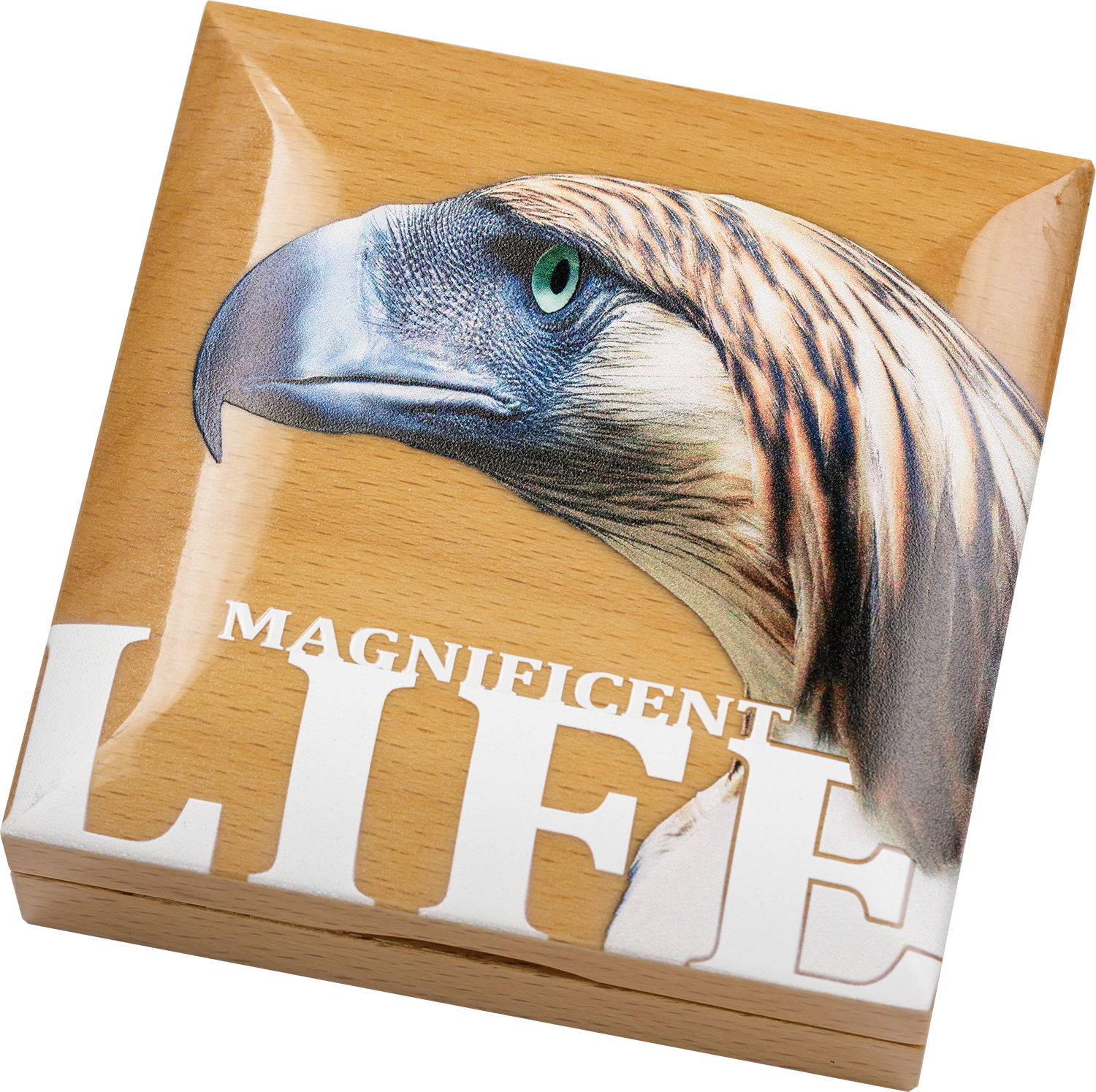 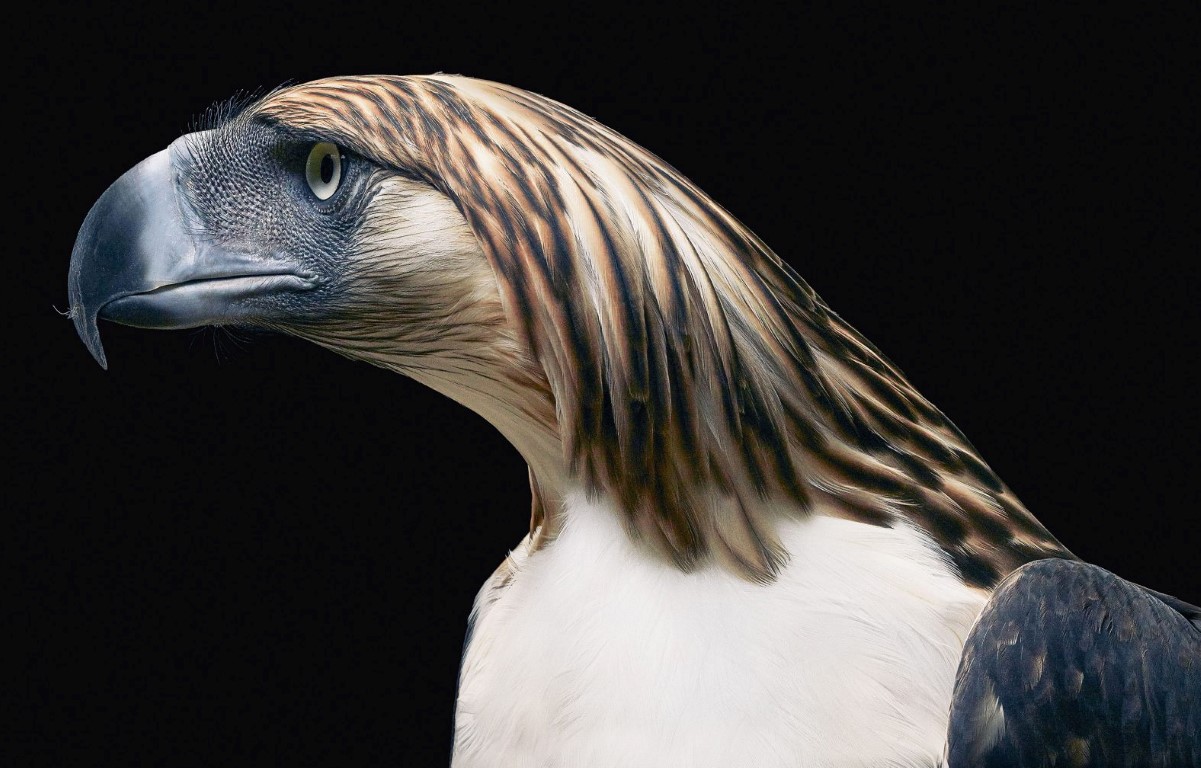